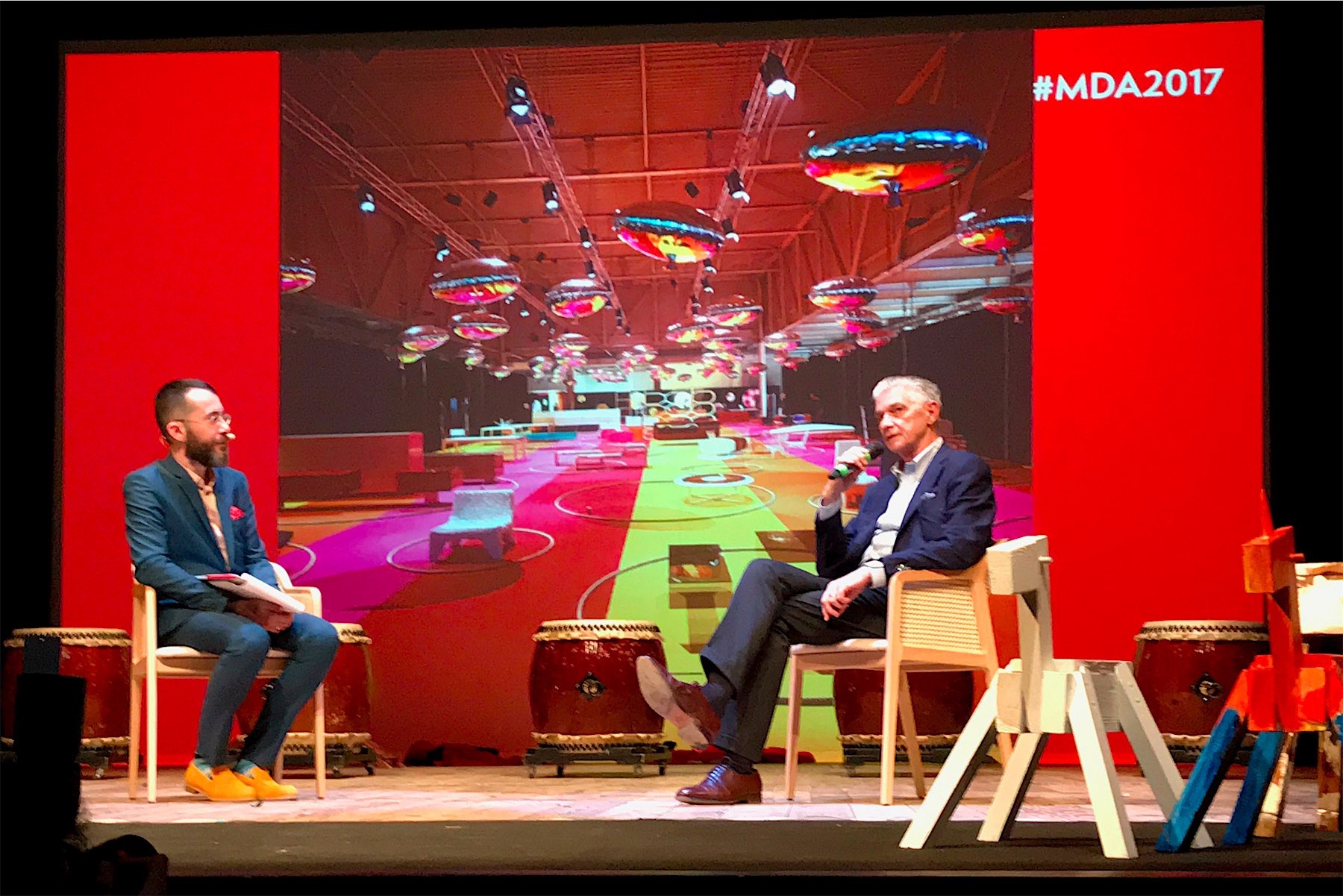 With Valentina Ventrelli, I am a member of the scientific committee and coordinator of the jury of the Milano Design Award, as well as being the host of the award giving ceremony.

Milano Design Award, the first and only prize awarded to the best installations of the Milan Design Week, is created and organised by elita.

The 2017 award went to LG per S.F._Senses of the Future di Tokujin Yoshioka for the ability to synthesize the conceptual, technological, narrative and emotional aspects in one single project (at Superstudio Più, Via Tortona 27).

The lifetime achievement awards related to the history of the Fuori Salone and assigned by the districts went to Cappellini as historical company in the field and to Tom Dixon for his work as a designer, awarded by Giuseppe Sala, Mayor of Milan. 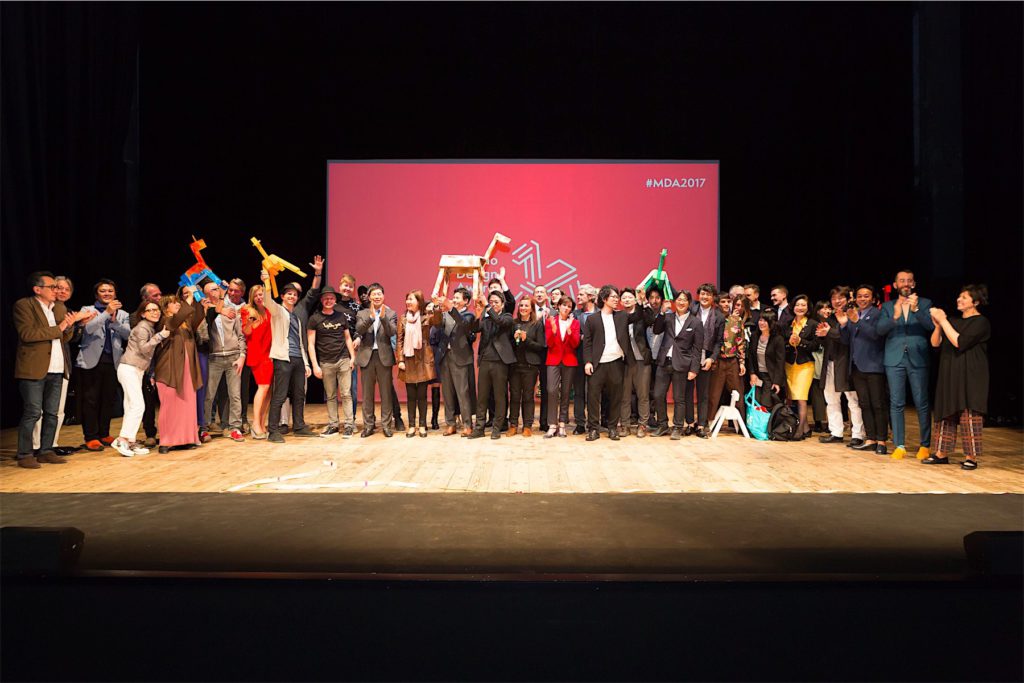 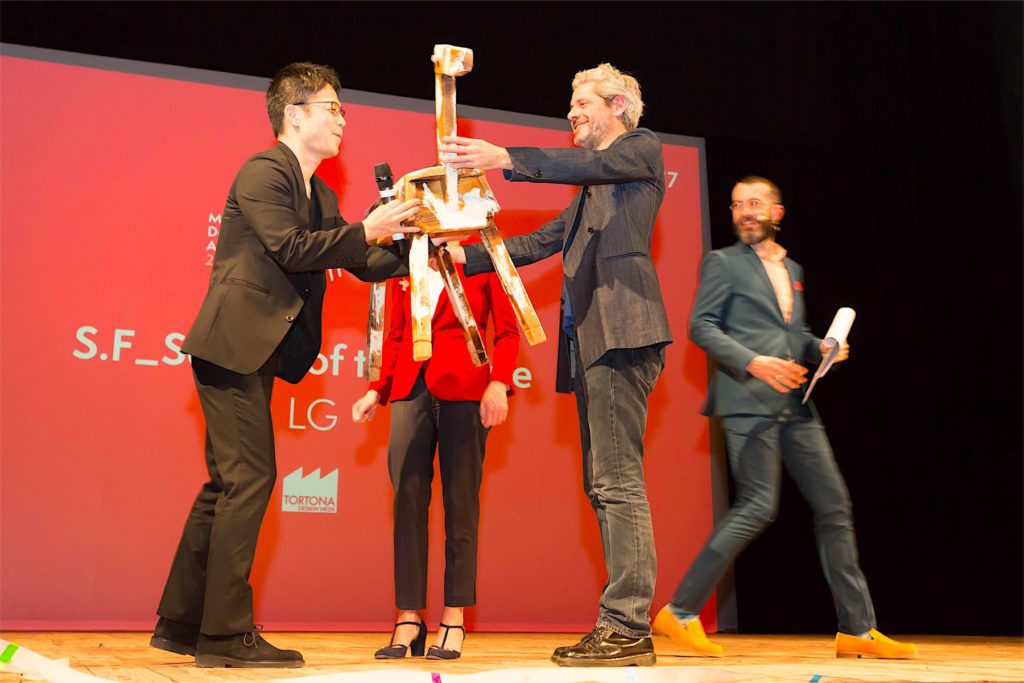 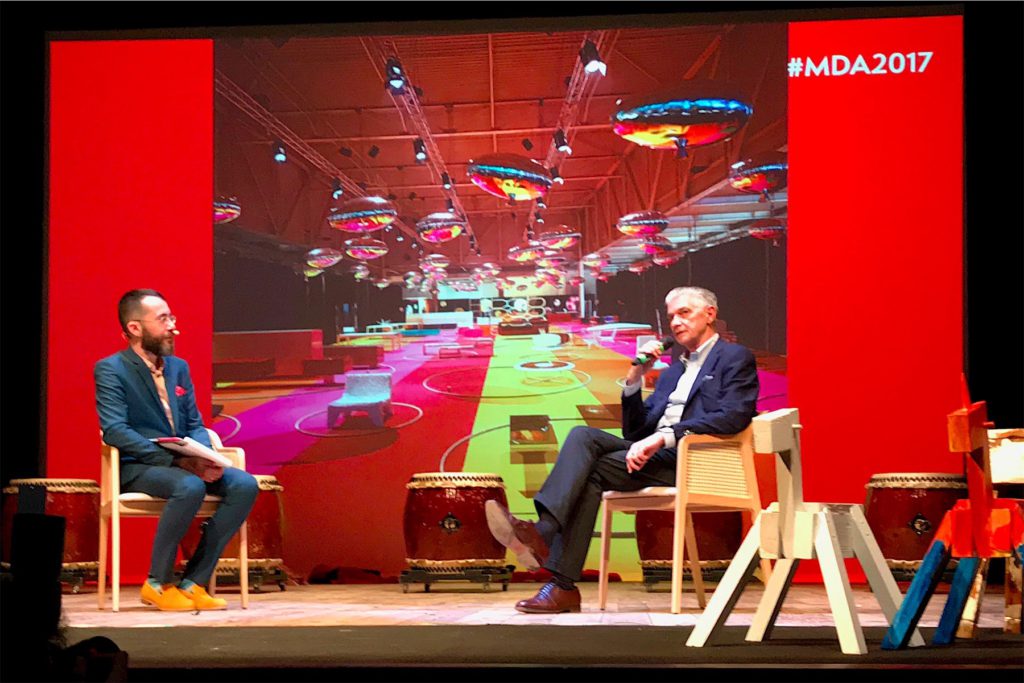 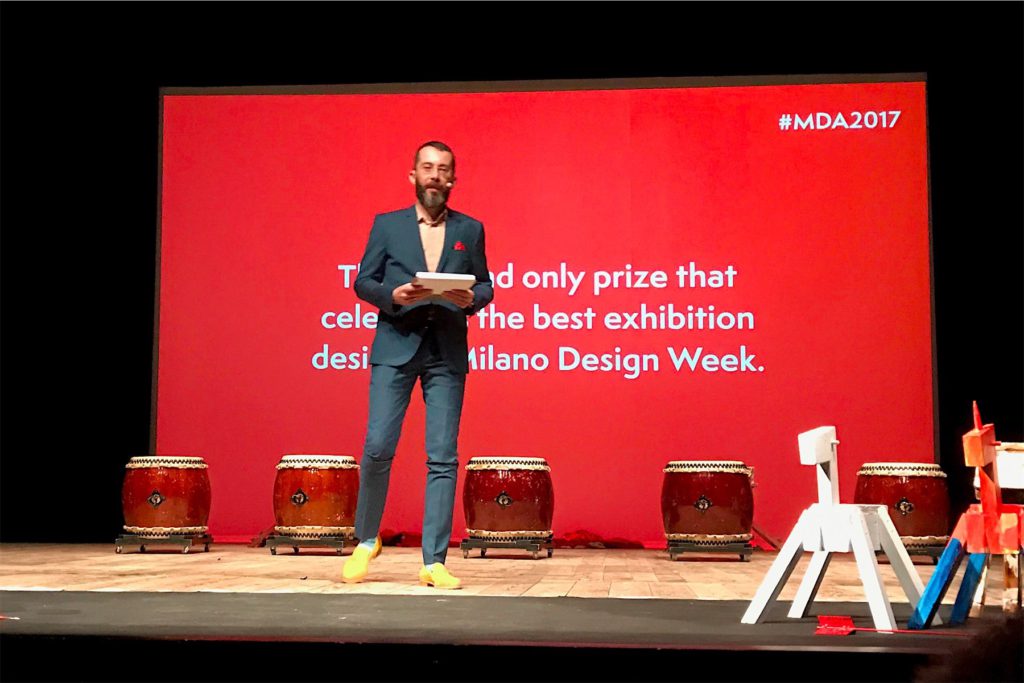 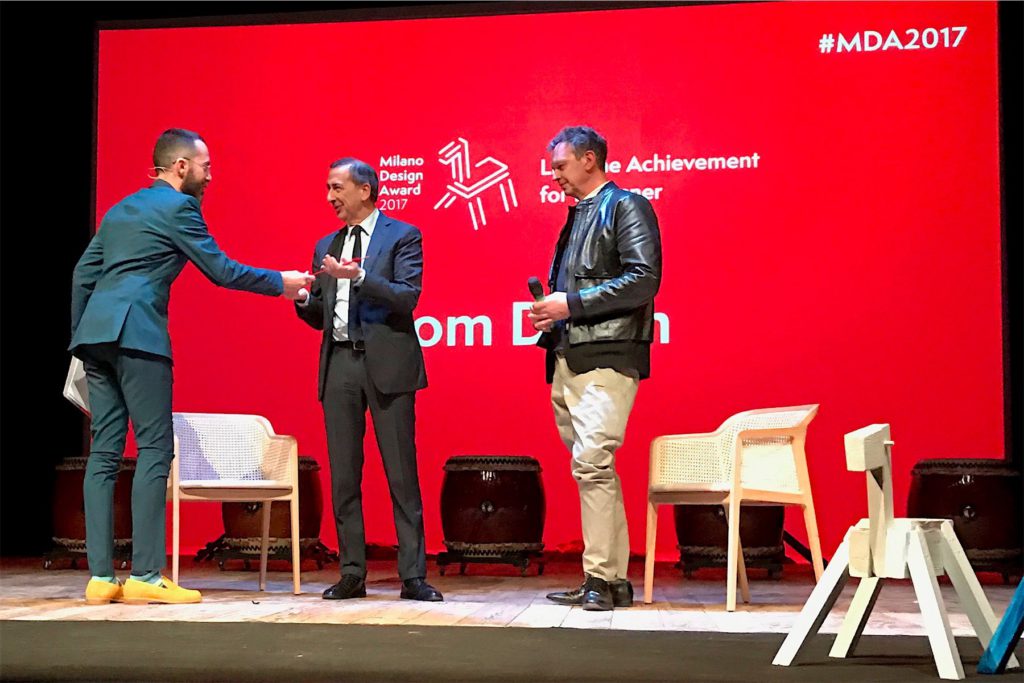 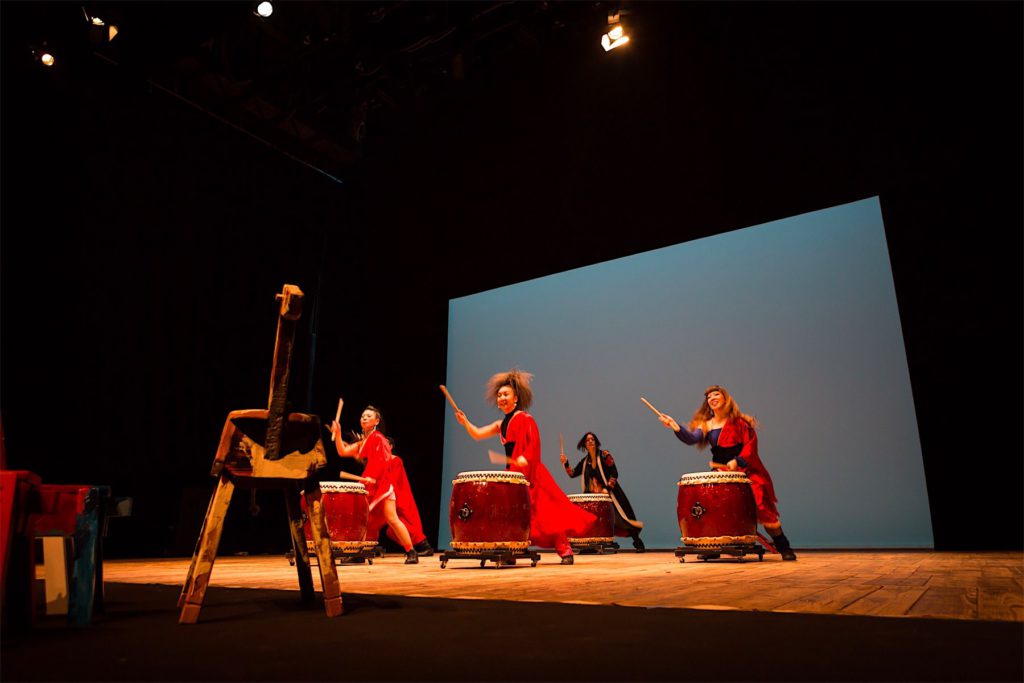