From fashion to cinema and from cinema to fashion 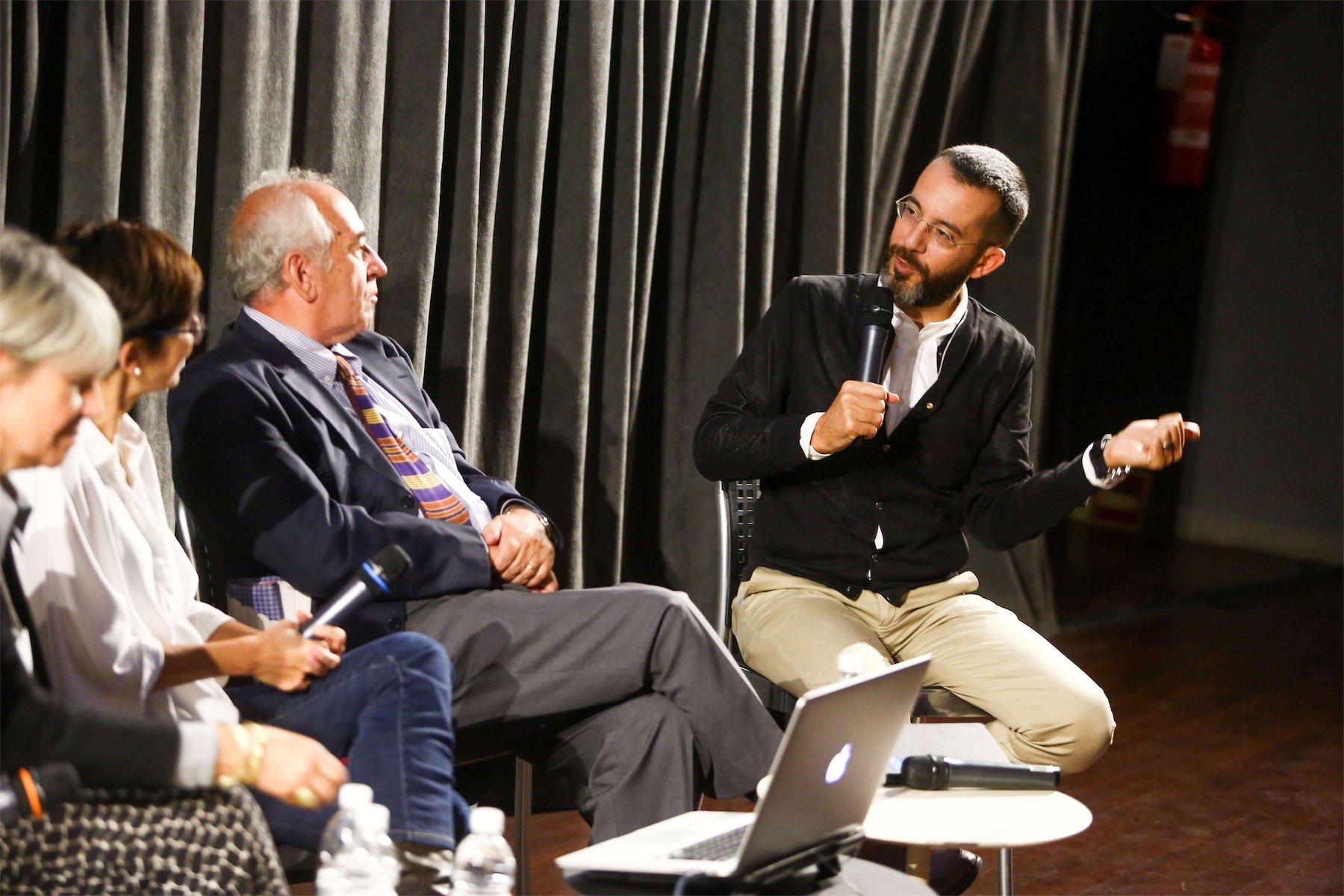 “From fashion to cinema and from cinema to fashion” is the masterclass curated
and directed by costume designer Daniela Ciancio, with the aim of examining the role of costume design in the history of cinema. The debate involved high standing fashion and cinema engaged speakers, such as Sergio Toffetti, cinema historian and critic director of the Archivio Nazionale d’Impresa, curator and fashion writer Alessio de’ Navasques together with fashion historian and critic Clara Tosi Pamphili, both founders of Artisanal Intelligence, and teacher, researcher and editor Paolo Ferrarini.

Curator Daniela Ciancio is member of the Academy of Motion Picture Arts and Sciences, Los Angeles, of the European Film Academy, Berlin, and of the Accademia dei David di Donatello, Rome, Daniela has designed costumes for cinema, opera, ballet and prose theater. Among her works we recall “La Grande Bellezza” and “Il Divo” by Paolo Sorrentino, “The Exception” by David Levaux, “A Face Of An Angel” by Michael Winterbottom, “Il resto di Niente” by Antonietta De Lillo, “Mars”, TV series for National Geographic, and “Cavalleria Rusticana” by Roberto De Simone. Awarded with numerous prizes, Daniela received twice the David of Donatello Prize, the Ciak D’Oro and the Piero Tosi Award, as well as a honorary degree in Fashion Design by the European Design Institute. Since 2007 she holds several masterclasses on costume. 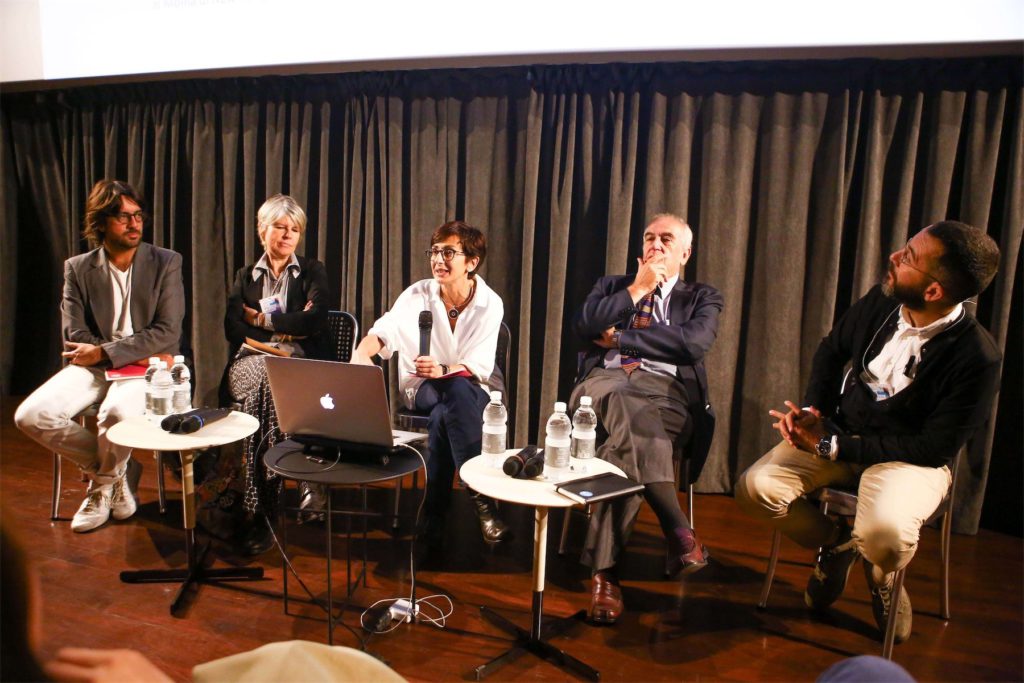 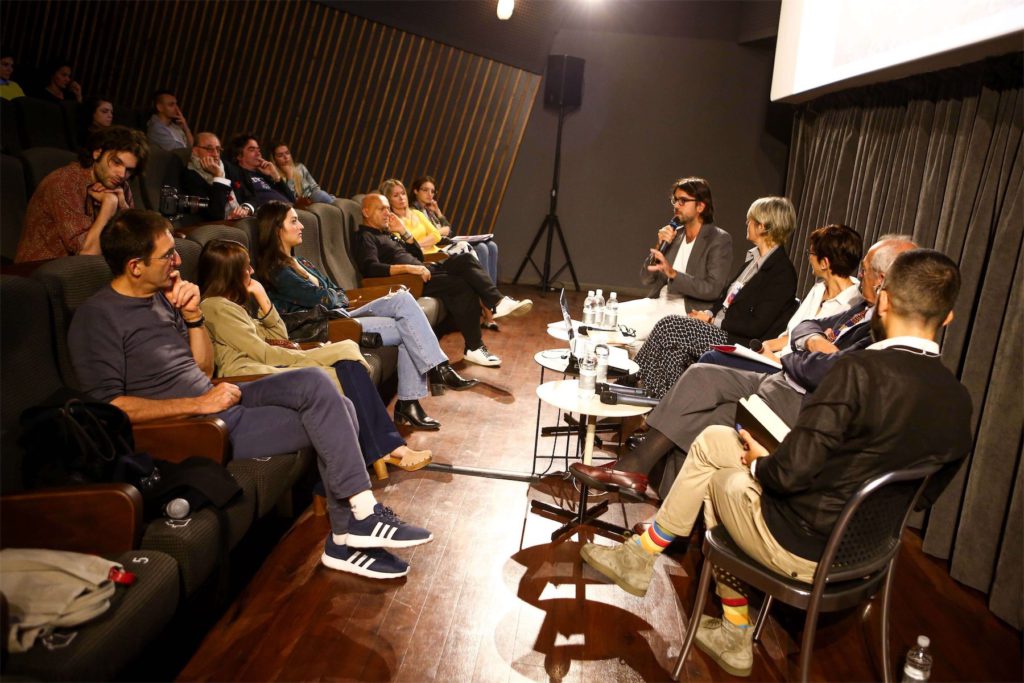 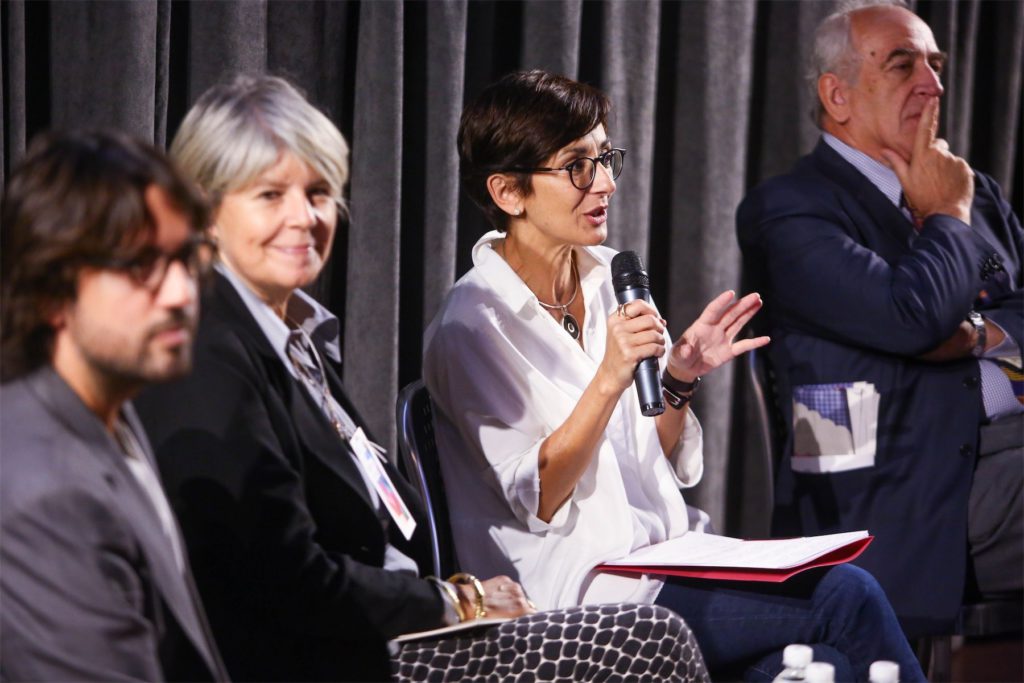